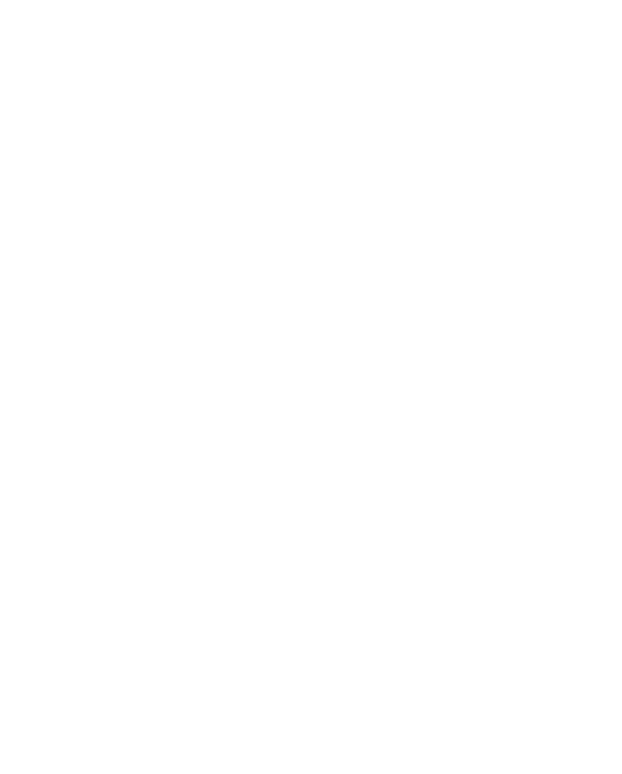 The beginning of coffee history most probably dates back to Medieval Times, around the 10th or more presumably towards the 15th century, but with possible precedents in a series of relationships and legends that surround its first use. The Coffea tree (the native non-domestic species ) originates in the province of Kaffa/Kefa  (whence its name) situated in the southwest of Ethiopia, near Gimma; the most widespread legend tells that a shepherd from Abyssinia noticed the tonic effect of this shrub on his herd of goats grazing in the surroundings. The cultivation spread early in the near Arabic Peninsula, where its popularity took advantage of the Muslim prohibition of alcoholic drinks. It was named “K’hawah”, that means “reinvigorating “.

The first evidence of an existing coffee shop, and of the relevant knowledge of the plant, dates back to the 15th century, in the monasteries of Sufism in present Yemen. In the 16th century it had already reached the rest of the Middle East, southern India (Kodagu District), Persia, present Turkey, the Horn of Africa and North Africa. Through the Ottoman Emperor it then spread to the Balkans, the Italian peninsula and the rest of the European

continent, to the Asian southeast and finally to America. Because of its rarity it was very expensive in Europe, at least until the first third of the 18th century. Later on its cultivation was developed either in the French colonies or the Dutch ones overseas, followed by the big coffee maker in the General harbour office in Cuba, in the reign of Brasil, in Venezuela, in the Dutch East Indies and in British Ceylon during the 19th century.

We use cookies to give you the best experience when you visit our website. By using cookies, we can make it easier for you to do many things, such as navigating between pages efficiently, remembering your preferences, and generally improving your browsing experience.

This website uses cookies to improve your experience while you navigate through the website. Out of these, the cookies that are categorized as necessary are stored on your browser as they are essential for the working of basic functionalities of the website. We also use third-party cookies that help us analyze and understand how you use this website. These cookies will be stored in your browser only with your consent. You also have the option to opt-out of these cookies. But opting out of some of these cookies may affect your browsing experience.
Notwendig immer aktiv

Any cookies that may not be particularly necessary for the website to function and is used specifically to collect user personal data via analytics, ads, other embedded contents are termed as non-necessary cookies. It is mandatory to procure user consent prior to running these cookies on your website.